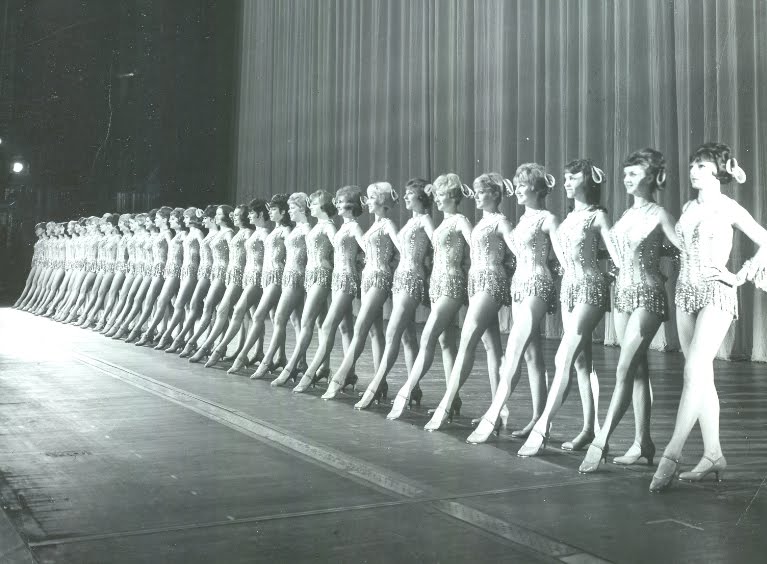 A Rockette and Then a Mom

In mid December I got a call from an 81- year old woman. We will call her “Ethel”. Ethel was seeking help from an organizer to get things in order. She shared with me how her husband had died a year ago. She called herself a packrat and described the basement as being full of stuff. Ethel uses her kitchen table for an office and she described it as awful. The goals she shared were to know where things are and to get rid of stuff so that her kids don’t have to deal with it. She wasn’t sure how long she would be in the house, so felt that she needed to get started working on it. Ethel shared with me a number of serious health issues and at the same time seemed to remain upbeat. When I asked her when she would have time to work on going through her stuff, she said she would make the time. Although she was clear about her involvement in bridge club, knitting group, going out with friends often and spending quite a bit of time reading she was committed to making the time needed to work on her stuff. I loved hearing how active she is and all the social activities she does.

Ethel shared with me that she was originally from Akron. However she and her husband worked in New York. She was a Rockette at Radio City Music Hall. I found this fascinating. She went on to share that they eventually moved back to Ohio where they had five children and she operated a dance school for many years. We talked about her family involvement and again how she really didn’t want to bother her kids with dealing with all the stuff.

We agreed to touch base in the beginning of January and then decide how to proceed. I had a scheduled appointment relatively close to her home, so we decided that I would stop in to see her and make sure I would be able to assist her properly.

Upon entering the house for the first time, the living room was impeccable, not a thing out of place. The dining room had a couple remnants from the holiday season. The “awful” kitchen table had a dozen things on it at most. We toured the basement and it looked like a home that had been inhabited by people who have owned a house for fifty years. It was not filled with stuff floor to ceiling. There was plenty of space to walk freely and yet it was clear from her explanation and the type of items sitting around that the space had not been disturbed in quite some time. After walking around in the basement I told Ethel that I was confident I could help here. We went upstairs to talk about her time line.

I was at the top of the stairs and my eyes locked on the photo hanging on the side of the cabinet. It was my friend’s son! I turned around and the exchange went like this:

Ethel: How do you know Cynthia?

Me: Cynthia and I met at a networking meeting when I first started my business and she has been incredibly supportive ever since. She and her son have been over to our house and I’ve attended her annual holiday parties.

Ethel: Well this is something. It is fate.

We decided to get Cynthia on the phone and share with her that we were sitting together at her kitchen table talking about getting her home de-cluttered.

What was so incredible to me was that before I knew that Ethel was my friend’s Mom, I got to know Ethel. I was genuinely excited to meet this Rockette and hoped that we would mesh and that I would be able to assist her with her home.

Another fascinating realization was that I immediately remembered that Cynthia had given her Mom my card four years ago and she desperately wanted her Mom to hire me. Cynthia would often tell me that my Mom could really use my help and she called her Mom a hoarder. Perception is an interesting concept. Her mother does not meet the diagnostic criteria of a person with hoarding disorder. Cynthia and I had a few laughs later that evening. I told her how interesting it is to compare how people describe situations to the actual situations.

I am happy to share that we will begin our work together in two weeks and Cynthia will assist us.

One Response to A Rockette and Then a Mom